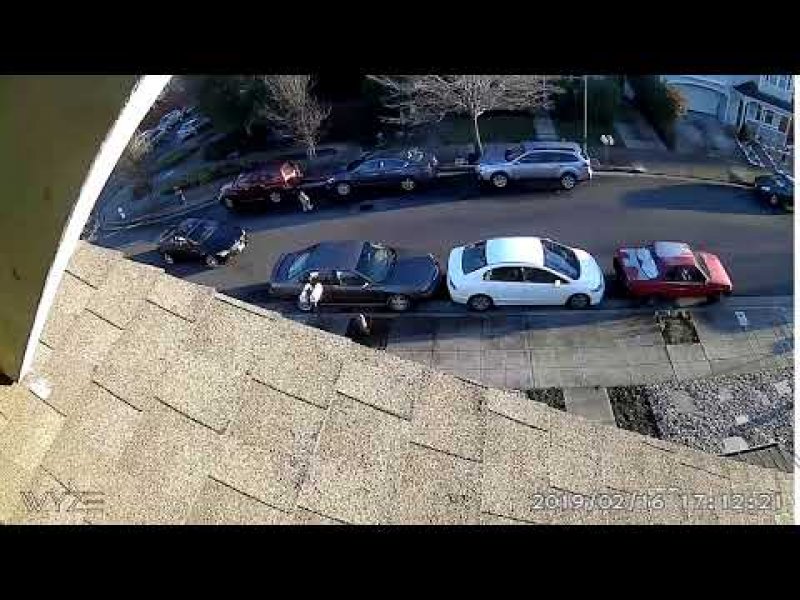 The "Follow This Story" feature will notify you when any articles related to this story are posted.

When you follow a story, the next time a related article is published — it could be days, weeks or months — you'll receive an email informing you of the update.

This tool is available only to subscribers; please make sure you're logged in if you want to follow a story.

Please note: This feature is available only to subscribers; make sure you're logged in if you want to follow a story.

Santa Rosa police are searching for the driver of a sedan that struck a 7-year-old girl on Saturday.

Officers responded to a call at 5:14 p.m. and found the girl near Campoy Street and Louis Krohn Drive in west Santa Rosa, police said in a news release. The girl was taken to a local hospital, where she was treated for minor injuries, police said.

The driver was light-skinned, had a beard and drove a dark-colored sedan. Part of the crash was captured on nearby security camera.

The Sonoma County Alliance’s Take Back Our Community Program is offering up to $2,500 for information leading to the arrest and conviction of the hit-and-run driver.

Anyone with information can call the Santa Rosa Police Department at 707-528-5222.